We welcomed members of the Geologists’ Association from all over Britain and further afield to the upper Swansea Valley in October 2017 as part of their annual conference held in Cardiff.

A former industrial hamlet  built where the former Neath and Brecon Railway crossed the east-west outcrop of the Carboniferous Limestone and overlying Twrch Sandstone/Basal Grit, enabling the products of local limekilns and a refractory brickworks to be readily transported by rail to the industrialised lower Swansea Valley and beyond. Britain’s deepest cave (Ogof Ffynnon Ddu – or ‘OFD’ – at 274.5m depth) lies directly beneath and is part of the OFD National Nature Reserve which includes other karstic features such as limestone pavement and innumerable dolines. Glacially smoothed gritstone and Old Red Sandstone erratics are a legacy of the Devensian ice age. 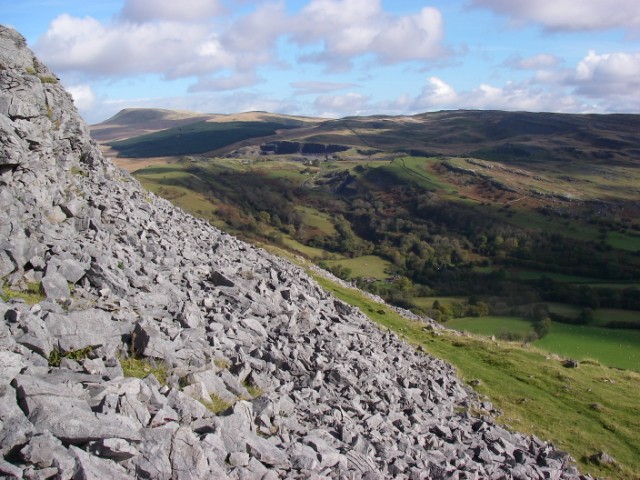 The 2km long ridge of Cribarth rears above the country park immediately to the west. The Swansea Disturbance manifests as a series of NE-SW aligned folds where it crosses the ‘north crop’ of the South Wales Coalfield. Variscan tectonics on Caledonoid lines; the fractured limestone was easy to exploit using early C19th technology and over 15km of abandoned tramroads on and around the hill are testament to that era. The karstic landscape and glacial legacy is spectacular, as are the panoramic views up and down Cwm Tawe and over the Black Mountain (Y Mynydd Du) to the west and Fforest Fawr to the north and east.

A popular spot with residents and visitors, the country park which is owned and managed by the Brecon Beacons National Park Authority is to become the new hub for Fforest Fawr Geopark. It sits at the point where the outcrop of the Carboniferous Limestone crosses the upper Swansea Valley and is underlain by the Swansea Disturbance. 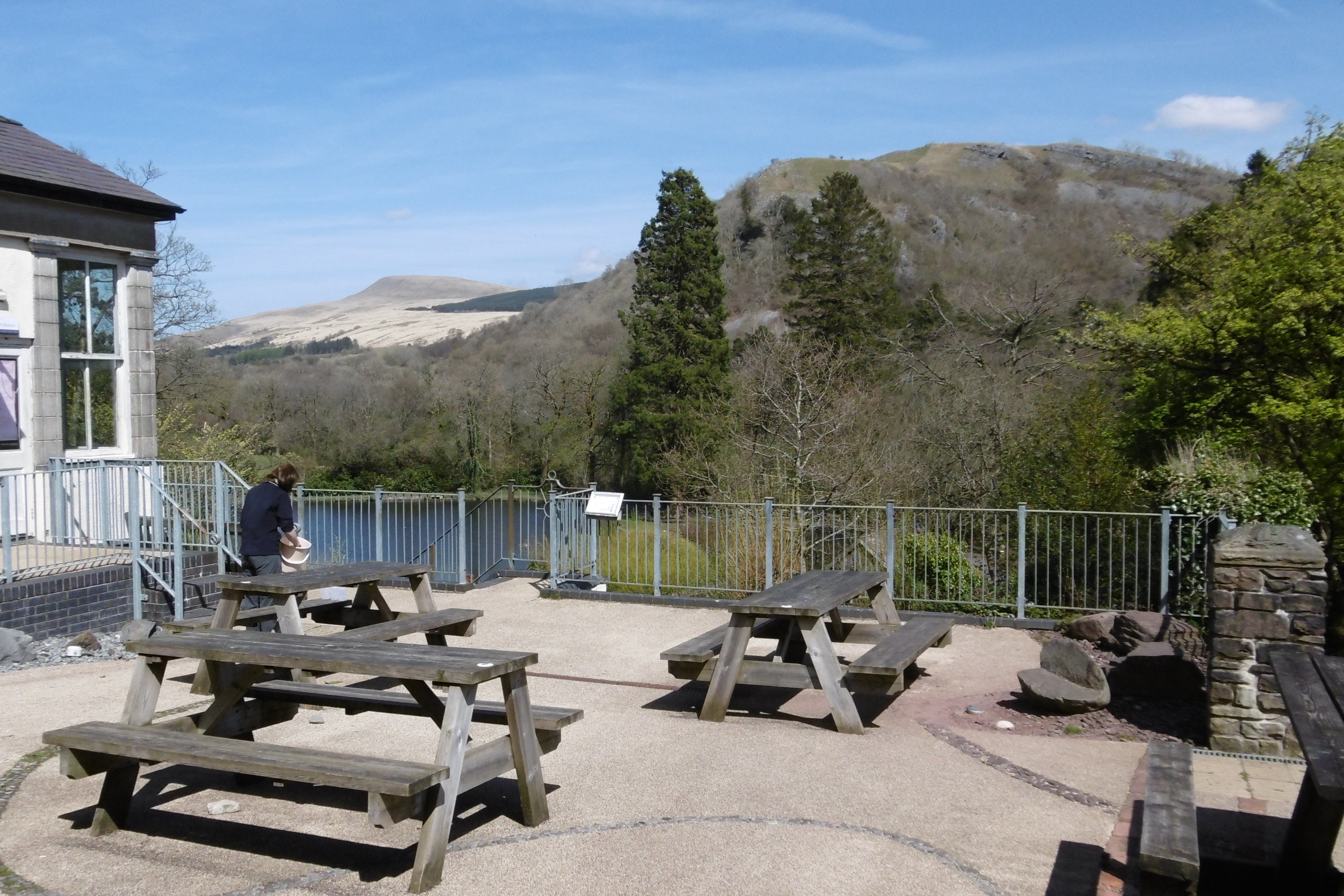 Facilities at the Country Park include: