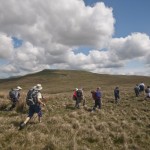 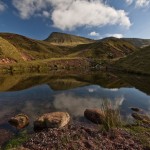 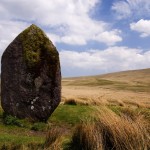 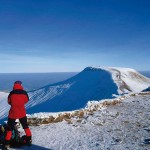 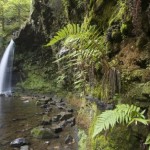 A cracked and crumpled layer-cake of rocks, over 470 million years in the making. A landscape sculpted by ice then transformed by man – a witness to the birth of the Industrial Revolution.  Just a few of our stories . . . . .

Please consider avoiding popular spots like Storey Arms and Waterfall Country at busy times – there are many other places to discover in this area!

Fforest Fawr UNESCO Global Geopark is set within the Brecon Beacons National Park in south Wales. It comprises the western half of the National Park, stretching from Llandovery in the north to the edge of Merthyr Tydfil in the south, from Llandeilo in the west to Brecon in the east. 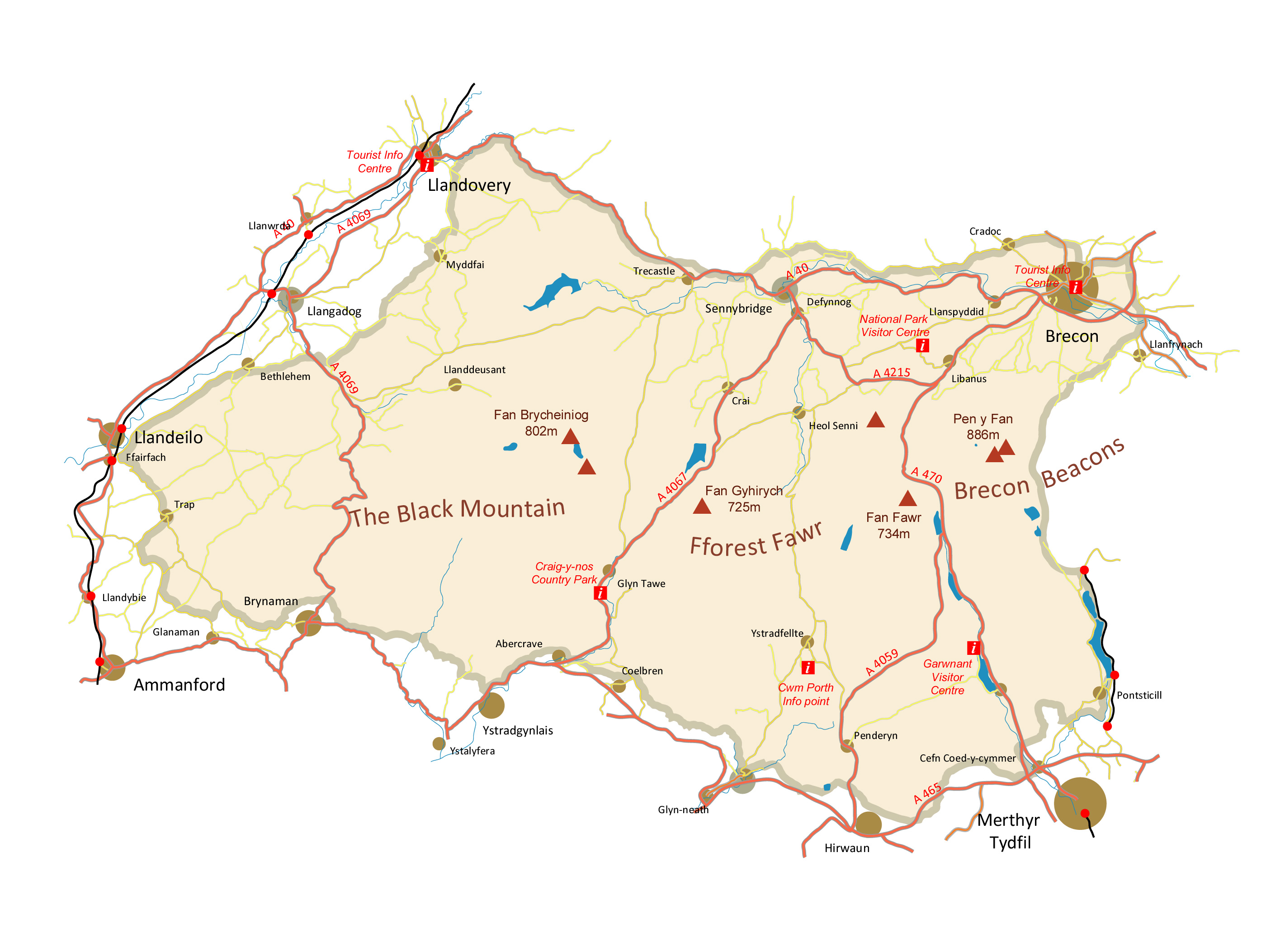 Fforest Fawr (the name translates as ‘Great Forest’ in English) is a swathe of upland country which was included within the National Park when it was designated in 1957. These uplands lie at the heart of Fforest Fawr Geopark, itself established in 2005, although it extends beyond them to include much surrounding countryside. In fact the Geopark’s 300 square miles / 763 km2 include mountain and moorland, woods and meadows, towns and villages, lakes and rivers and a great deal more besides.

A part of the European Geoparks Network for 16 years, Fforest Fawr Geopark is now also one of the 169 members of the UNESCO Global Geoparks Network, formally established on 17 November 2015.

Once you know a bit more you’ll be ready to visit us. Now, getting here is easy!

Information on the wider Geopark can be found at the National Park Visitor Centre (‘the Mountain Centre’) at Libanus near Brecon. We opened a new ‘Geopark Discovery Point’ at Craig-y-nos Country Park in the upper Swansea Valley in spring 2021.